Crewzy, an iPhone and Android app designed and built by M10c, has officially launched! Creating a new way to find temporary staff for film and TV production, Crewzy is designed from the ground up for the convenience of both freelancers and employers in a rapidly evolving industry.

Crewzy allows freelancers to market themselves with a public profile highlighting their skills, experience and availability, increasing their chances of finding the right project to work on. For employers, Crewzy offers a range of ways to narrow down their search, surfacing the most relevant freelancers for any job.

Freelancers on Crewzy are IMDb verified and are looking to build their portfolio, which means many are in it for the long-haul. According to a FlexJobs freelance survey, 60.25% of respondents plan to freelance for more than five years, implying they are keen to develop their skills and grow in the creative industries.

The app’s refined search feature and navigable layout ensures a straightforward process for potential partnerships. In a short period of time after its launch, Crewzy gained significant traction and popularity among freelancers, with hundreds creating public profiles to showcase their skills and experience. 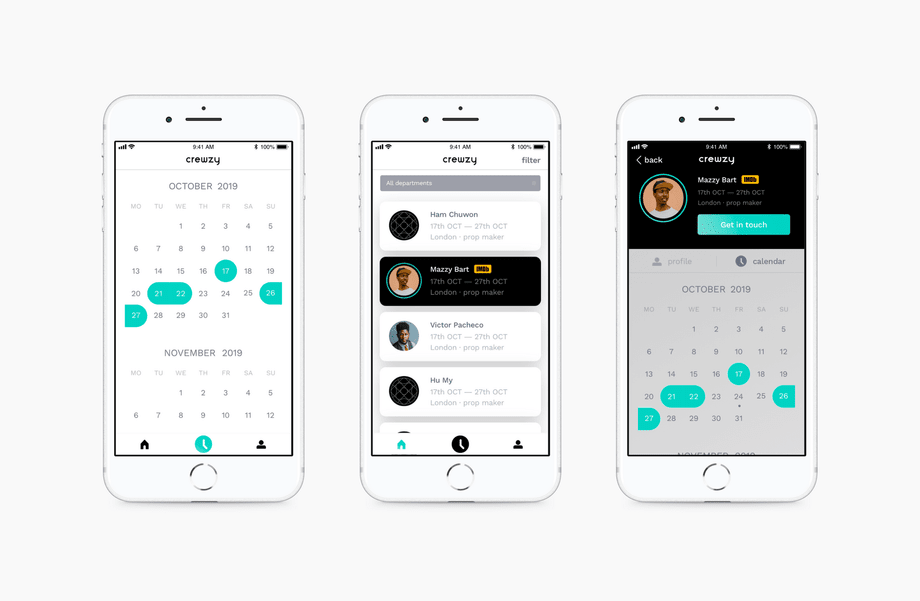 George Thomson, the founder of Crewzy, has freelanced for several films including blockbusters such as Inception and Guardians of the Galaxy. Being part of the industry, George understood the demand and challenges for freelancers to find work. With this in mind, he approached M10c to design and build an innovative platform. 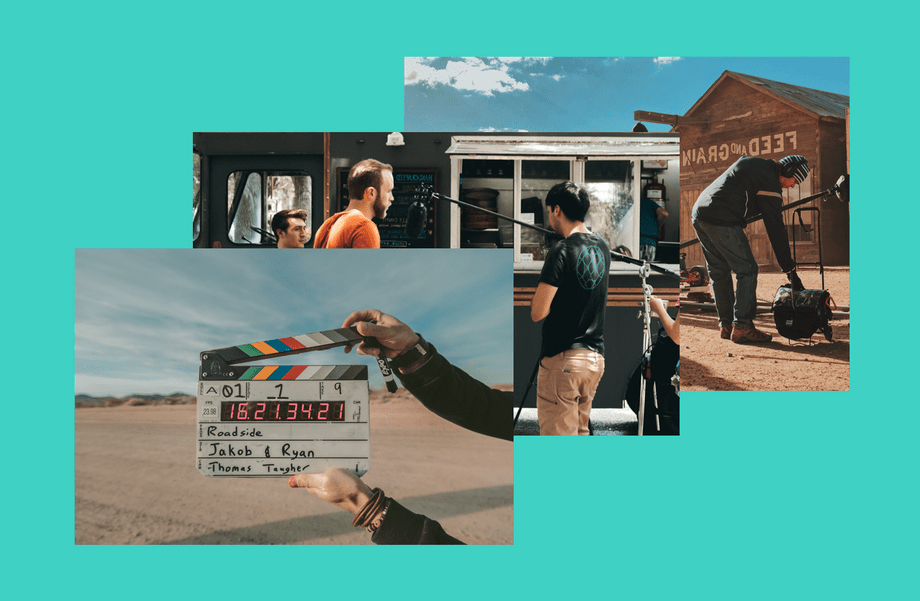 In 2016, more than 27,000 people were self-employed and contributed to the film and video production sector. In a thriving entertainment field, the need for credited workers is on the increase. Having a platform like Crewzy efficiently manages the selection process for employers to assign short or long-term projects. The app allows freelancers to showcase their CVs, and private profiling for employers to browse without being contacted.

Speed, reliability and creating a user experience driven interface is the foundation of Crewzy’s values. Simple yet thorough, the app is a transparent and dynamic medium for those seeking growth in a versatile and exciting industry.

Stay up to date

Want to work with us?

Have something in mind for your next project? We'd love to hear more, and discuss if we can collaborate to create something great together.